To have the optimal experience while using this site, you will need to update your browser. You may want to try one of the following alternatives:

You Can Find Us on Social Media... 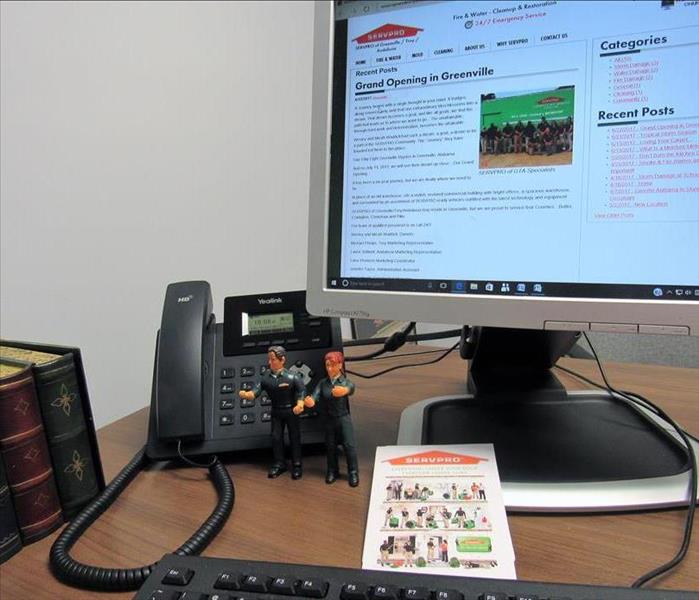 They say that communication is the key to success, I agree. Without communication the world that we know ceases to exist. From the beginning of time, every living thing on Earth has used it in one shape or other, and it has consistently progressed throughout the years at an incalculable speed

If you don’t believe me, think about this scenario…

In the 1970s most of the population had a rotary telephone (We didn’t call them “phones”) and if we could not find a phone number in the local phone book (Thirty mile radius), we called an operator (A real person that answered when you dialed the Zero) and they found the number for us. (It also cost more if you couldn’t find a pen to write down the number and you wanted them to dial it for you.) If you didn’t get anyone to answer the phone (We couldn’t carry them around with us.) or if you received a busy signal (Yes, you had to wait your turn.) you dialed the number until your fingers gave out. (We didn’t have Answering Machines to leave a message.)

During the same time period, we wrote handwritten letters and sent them by the Postal Service. It would take days or weeks to communicate with each other…Even to someone across town.

Now we have instantaneous communication less than forty years later.  You call someone and they will answer immediately; no matter where they are. You can send a letter and get a reply in less than a minute. We can communicate with family and friends around the world in an instant. Now Social Media has opened the door to conversing with people you don’t even know and from every corner of the earth.

Technology has opened a whole new world of communication and we are excited to be a part of it.

Communicating with our friends, family, and fellow citizens is very important to us.

It affords us the opportunity to become a better Company by listening to what you have to say…Not tomorrow or next week, but right now.

Anytime you need us, we’ll be there in a flash.

You know who we are.